smart confirmed in its last press release that the smart #1 will be presented in April. Also, very detailed photos of two prototypes were leaked last night.
Reason enough to summarize what we can expect from the production car.

The photos around the car show in detail what we saw when the patent was applied for in October 2021: From the back, the #1 looks very similar to the Mercedes EQB, and from the front the large radiator and the side vents, which we already know from the facelift of the fortwo and forfour. In the background of the front view you can also see a second camouflaged smart #1. 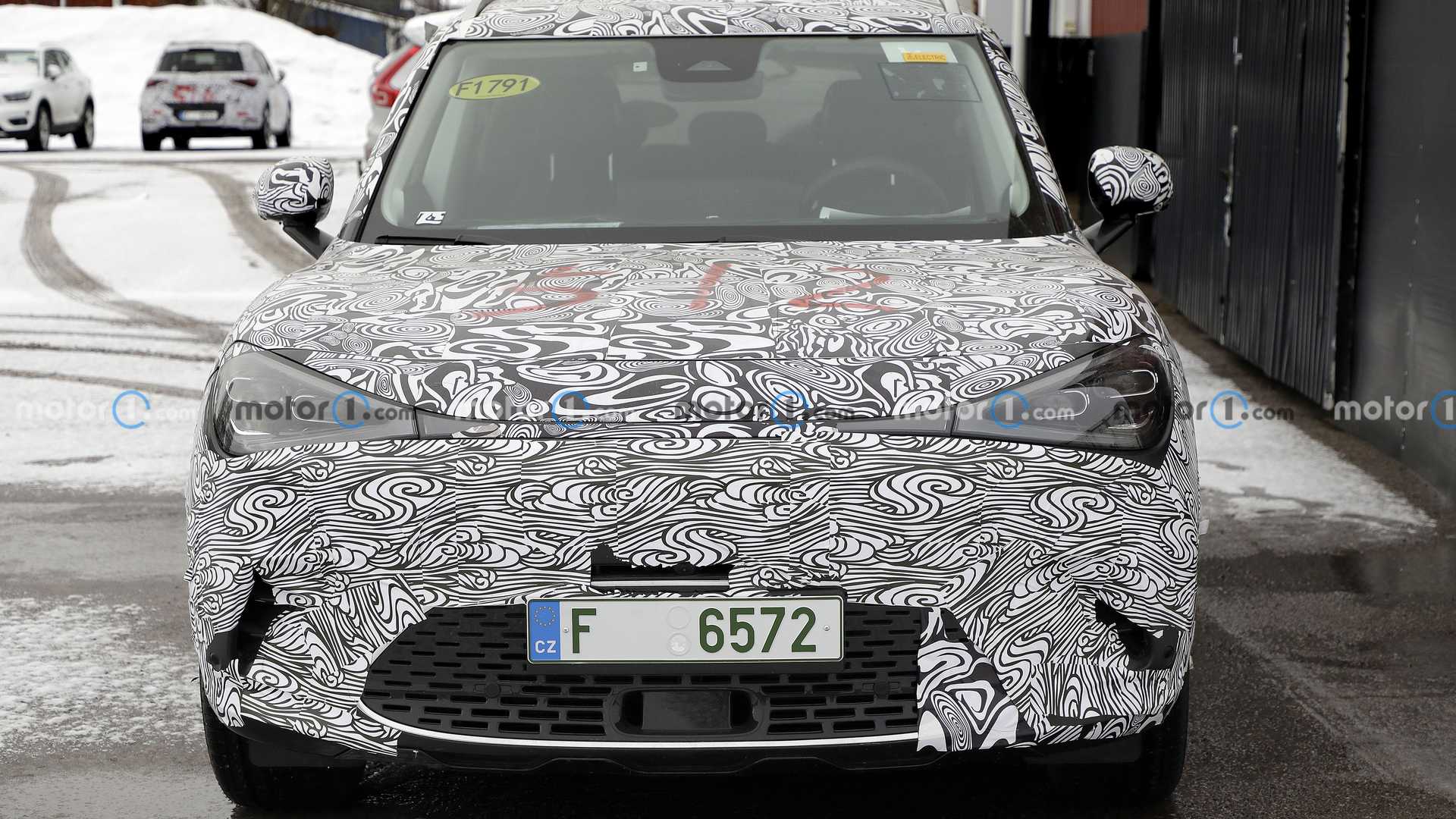 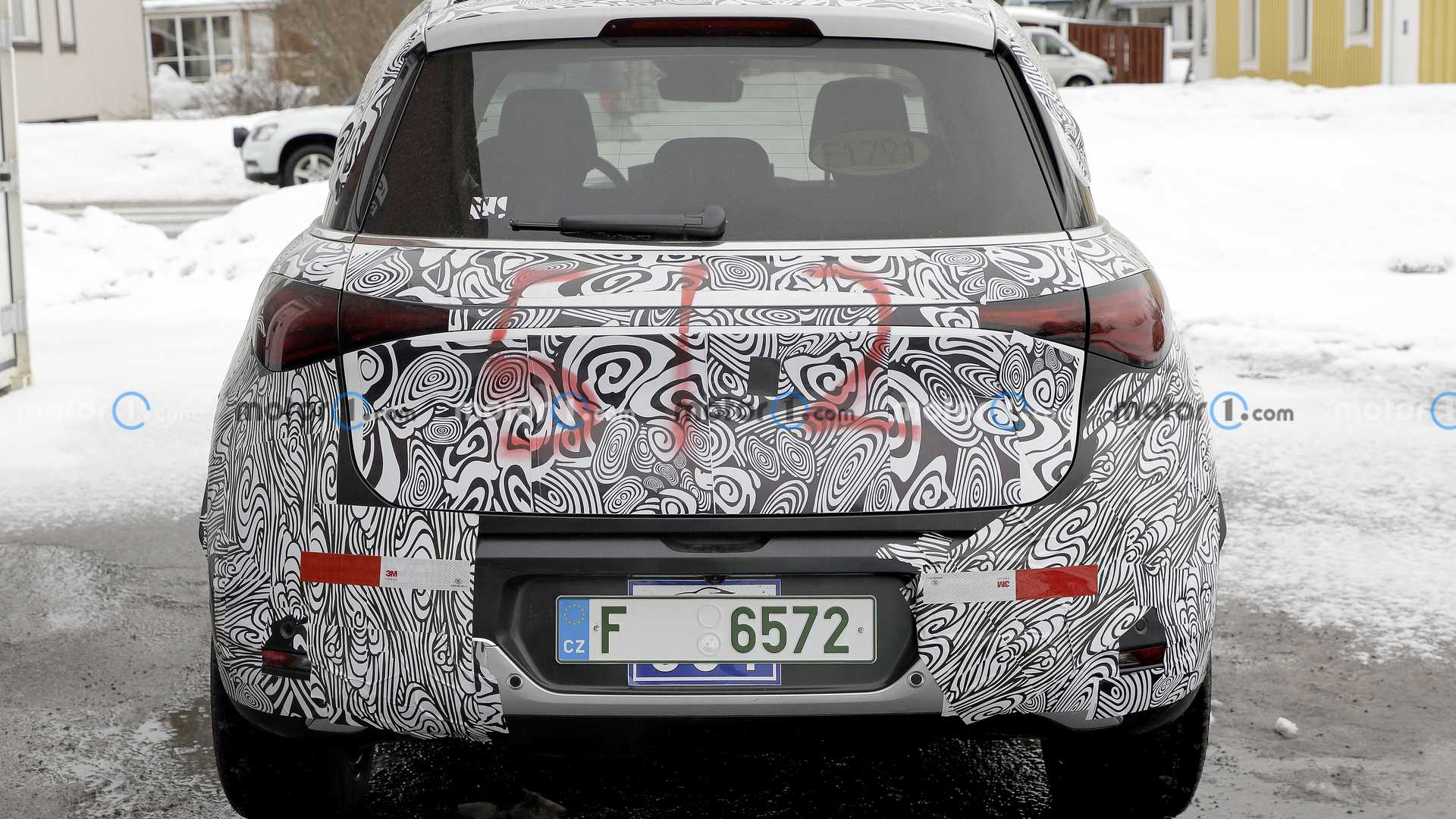 What is not clear from the photos, as they were taken too high, is the location of the battery. When the patent was filed, it looked as if the battery would only be half the length of the car's wheelbase. I already found out at the IAA that the production version will have normal doors, and the spyshots now show that. In a detail photo you can also see that the mirrors are red under their camouflage and that they have got cameras. Probably the cameras for assistance systems. 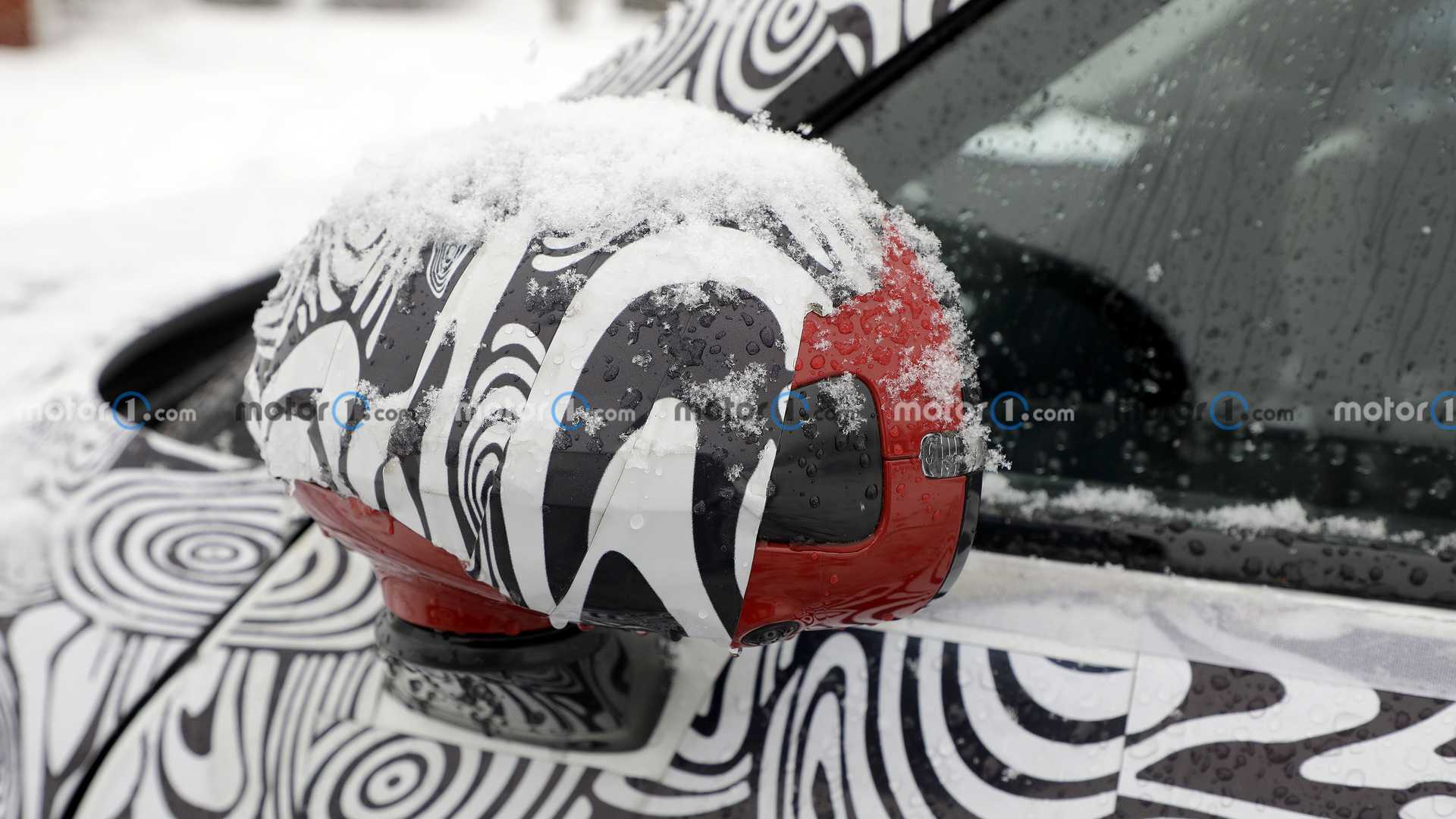 The smart #1 was charging while the photos were being taken. As it looks at an ABB Terra charging station, the plug used allows a maximum of 200 A. Hopefully the charging process was limited by the plug and charging station. Because otherwise the #1 would only charge with a maximum of 80 kW. Based on earlier information on range and battery size, I expect a charging capacity of 125 kW or even 150 kW. 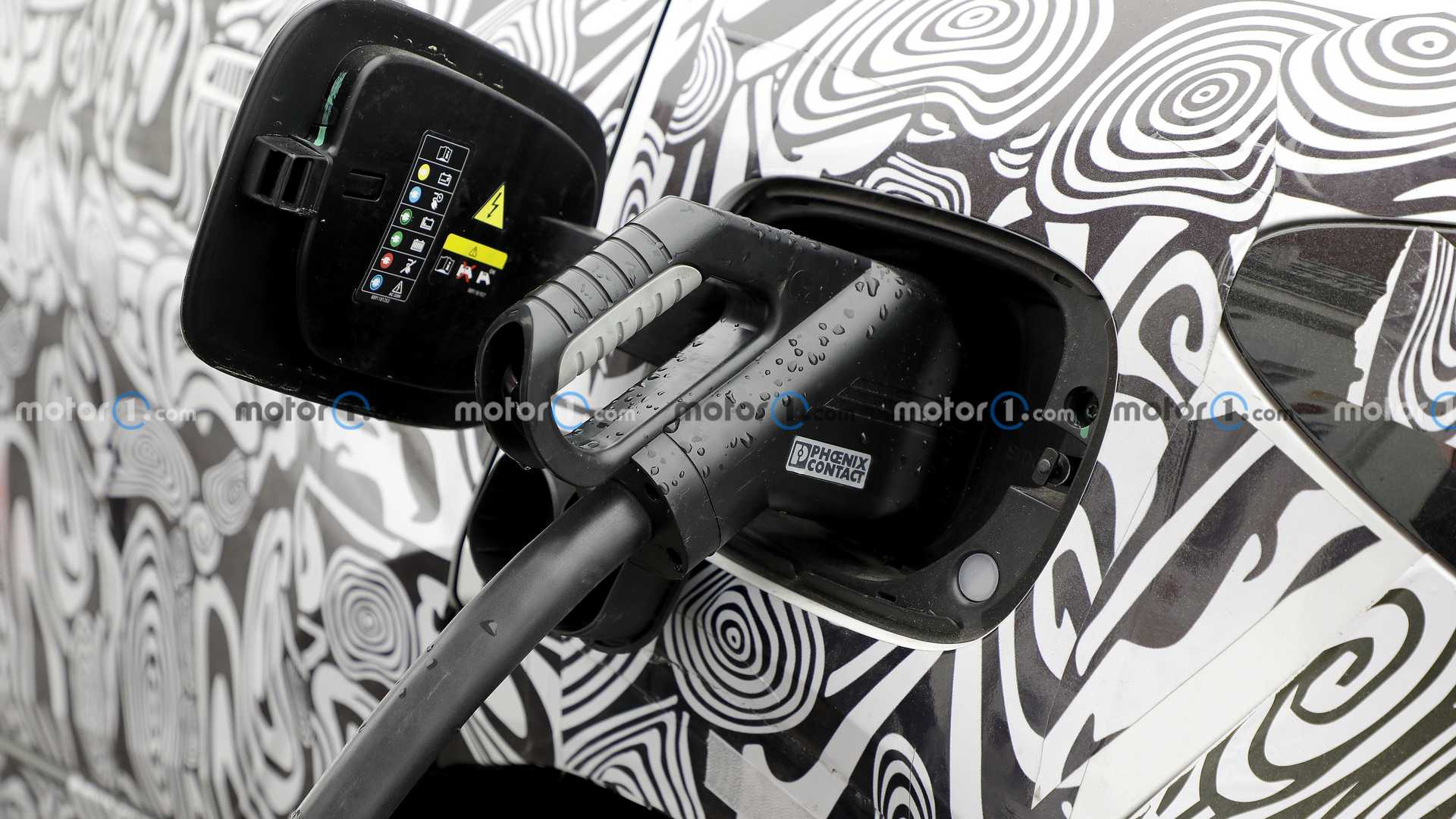 In another detailed photo we can see the red brake calipers, which probably belong to the Brabus-Varainte. To my surprise, they even say "smart" on them. There are also red belts in the interior of the vehicle to match these red brake calipers. If that is the top variant, then of course there is also the question of what kind of headlights they are. It looks like LED headlights to me. 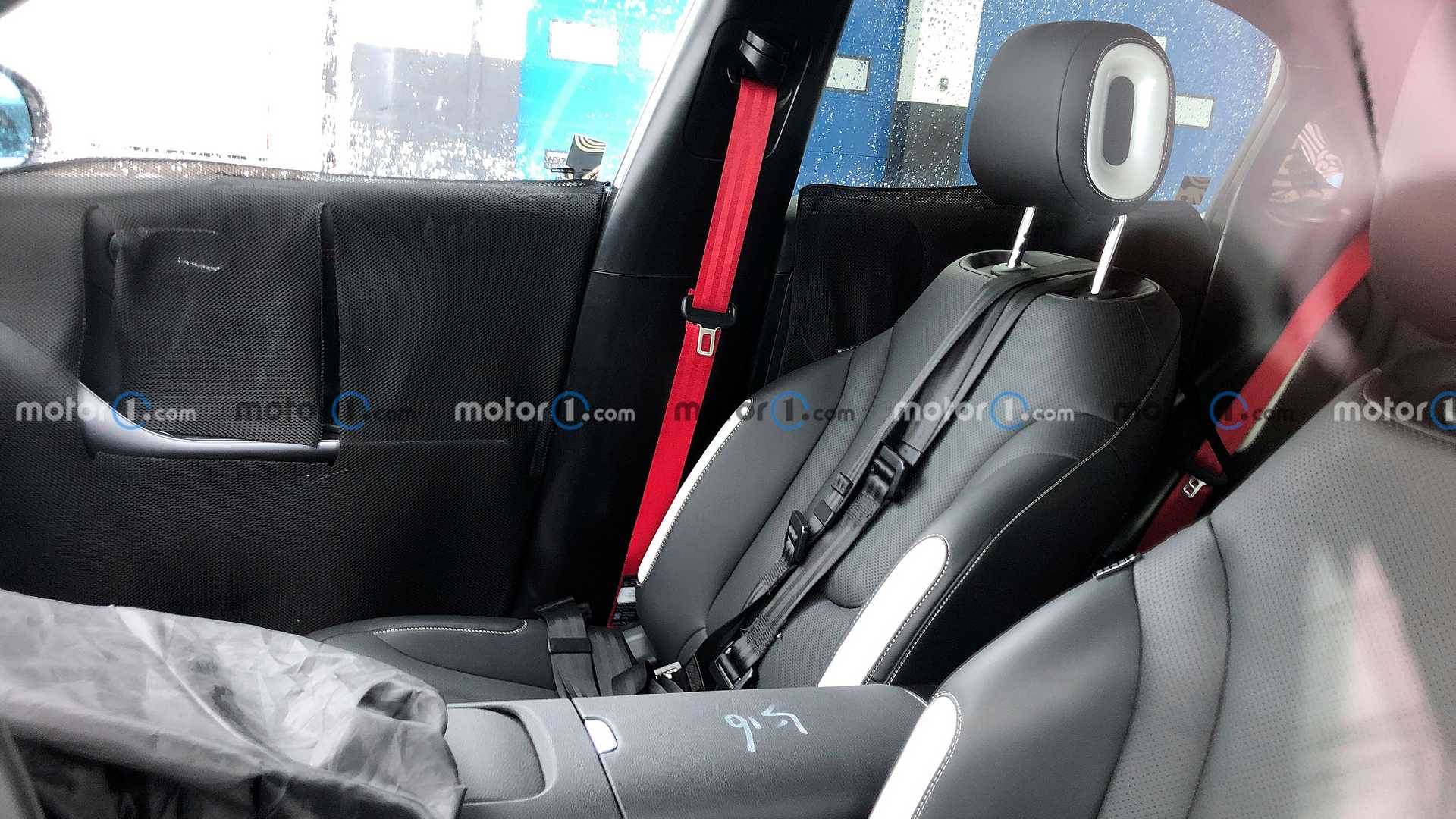 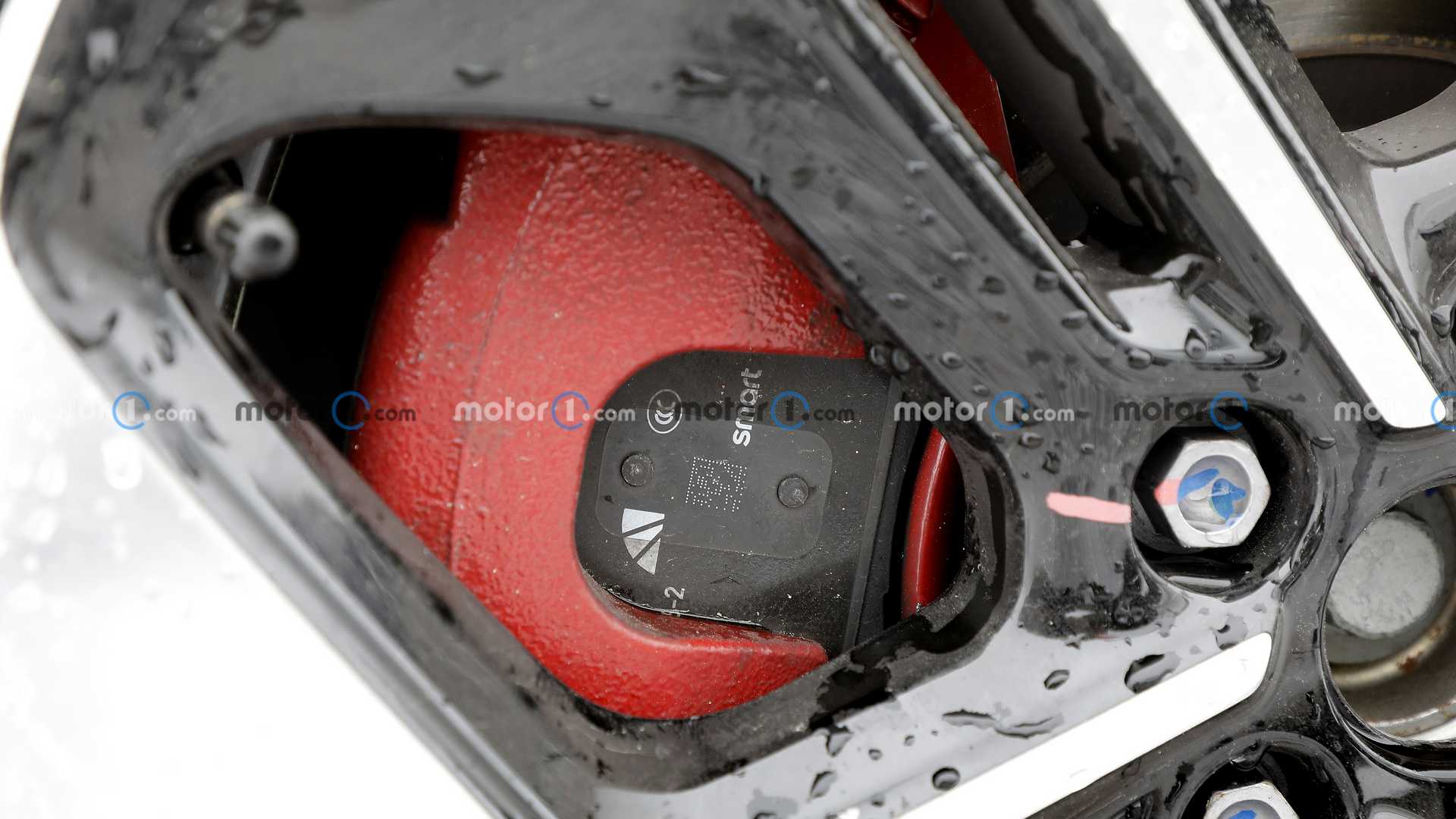 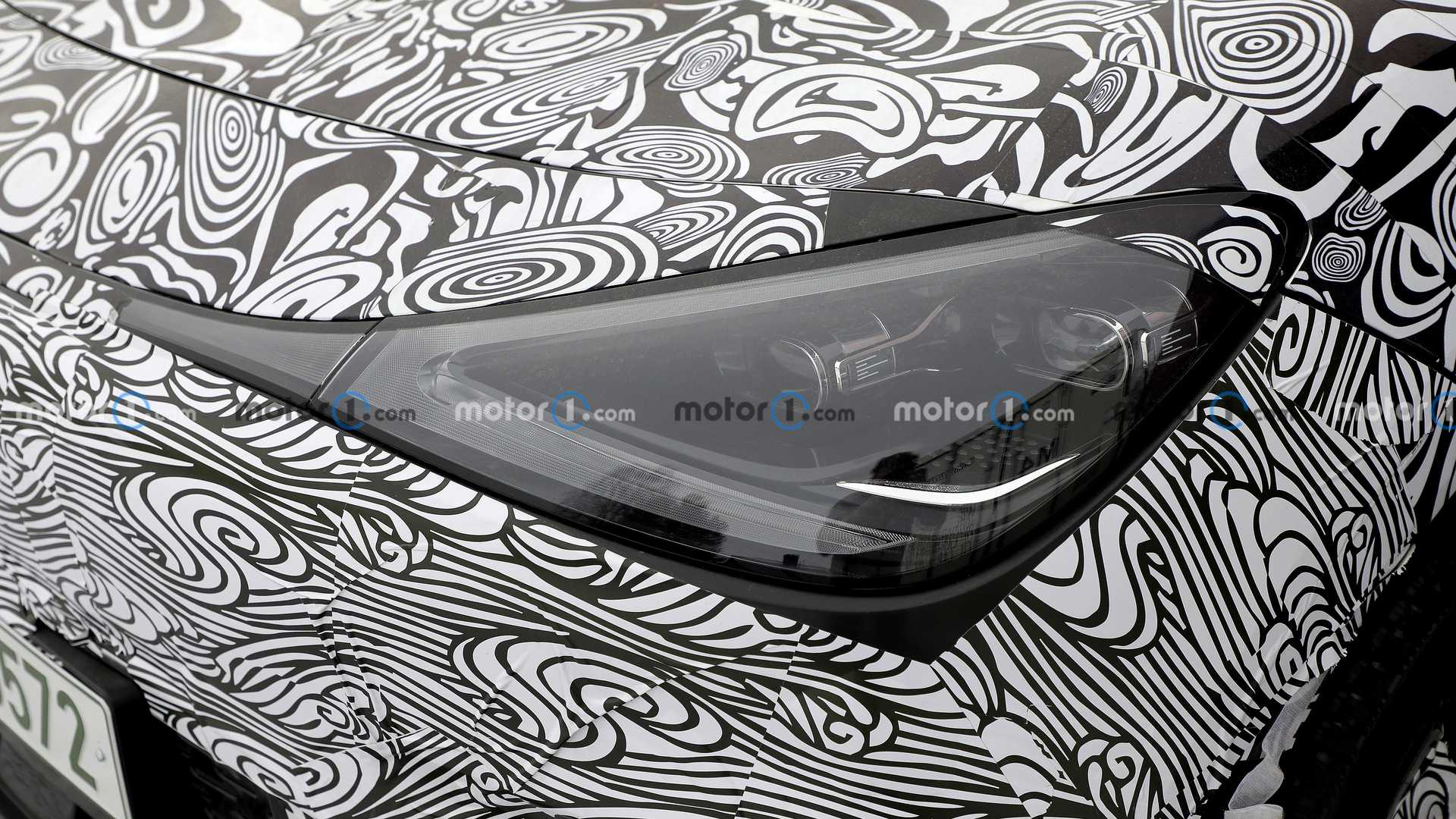 Finally, in a nice view of the interior, we see that it will almost certainly come as it was seen in the study. There seems to be something else on the center console. But it can also just be the emergency stop, which is quite normal in prototypes and pre-series vehicles.

Certainly many are under stress at smart, but overall they seem to be on schedule. As you can see, the car is very close to series production and has also remained very true to its study.

If you research more deeply based on the platform, you stumble upon 58 kWh and 68 kWh, these are the smallest batteries that "fit". Performance will probably be in the region of over 200 to over 300 PS. The battery size also results in charging capacities of 125 kW or maybe even 150 kW. It is quite clear that the next smart will be able to charge with CCS. We now saw that in the photos, that was a CCS plug.

The origin of the most recent photos is unknown, but no coincidence in my opinion. The photos are very detailed and the photographer was definitely noticed by the prototype team until he got all the detail photos. I wouldn't be surprised if these were intentionally leaked by smart themself. The presentation of the production version is just around the corner and some hype is certainly good for them.

What surprises me is the Czech license plate. I don't understand why this near-series prototype is registered in the Czech Republic. I pulled the photos from Motor1, but last night they were published almost simultaneously on different sites with different watermarks.

My detailed article from the IAA 2021 still seems to be very up to date: Interview at the 2021 IAA: smart Concept #1 & fortwo