While in Europe no prices or equipment details for the smart #1 are known, smart China has already opened pre-orders and in this context has also given prices. There is also a variant with a range of more than 500 km and the Brabus variant has now been practically confirmed by third parties.

These figures still include the 9,100 yen subsidy that is available in China. That means the Pro+ version has a list price of 199,100 yen and the Premium version is at 239,100 yen.

Converted to Euro, this means that the Pro+ version costs the about of €28,500 and the Premium version starts at about €34,300.

Both variants are equipped with the 200 kW (272 PS) rear motor and have a 66 kWh battery. What is even more exciting, however, is that the premium version has a silicon carbide-based motor and is therefore more efficient. According to Carscoops, the Pro variant achieves a WLTP range of 440 km and the Premium variant an impressive 535 km. Unfortunately, I'm not sure whether this is a translation error, since the range is specified according to CTLC in China. However, it coincides with the WLTP values that were named at the world premiere (WLTP 420 - 440 km in the base). In addition, pictures also show a colorful smart, specifically a yellow one. Something that previously only smart eMotion readers have seen driving around in disguise.

Other colors will certainly follow, but are not yet known at the moment. 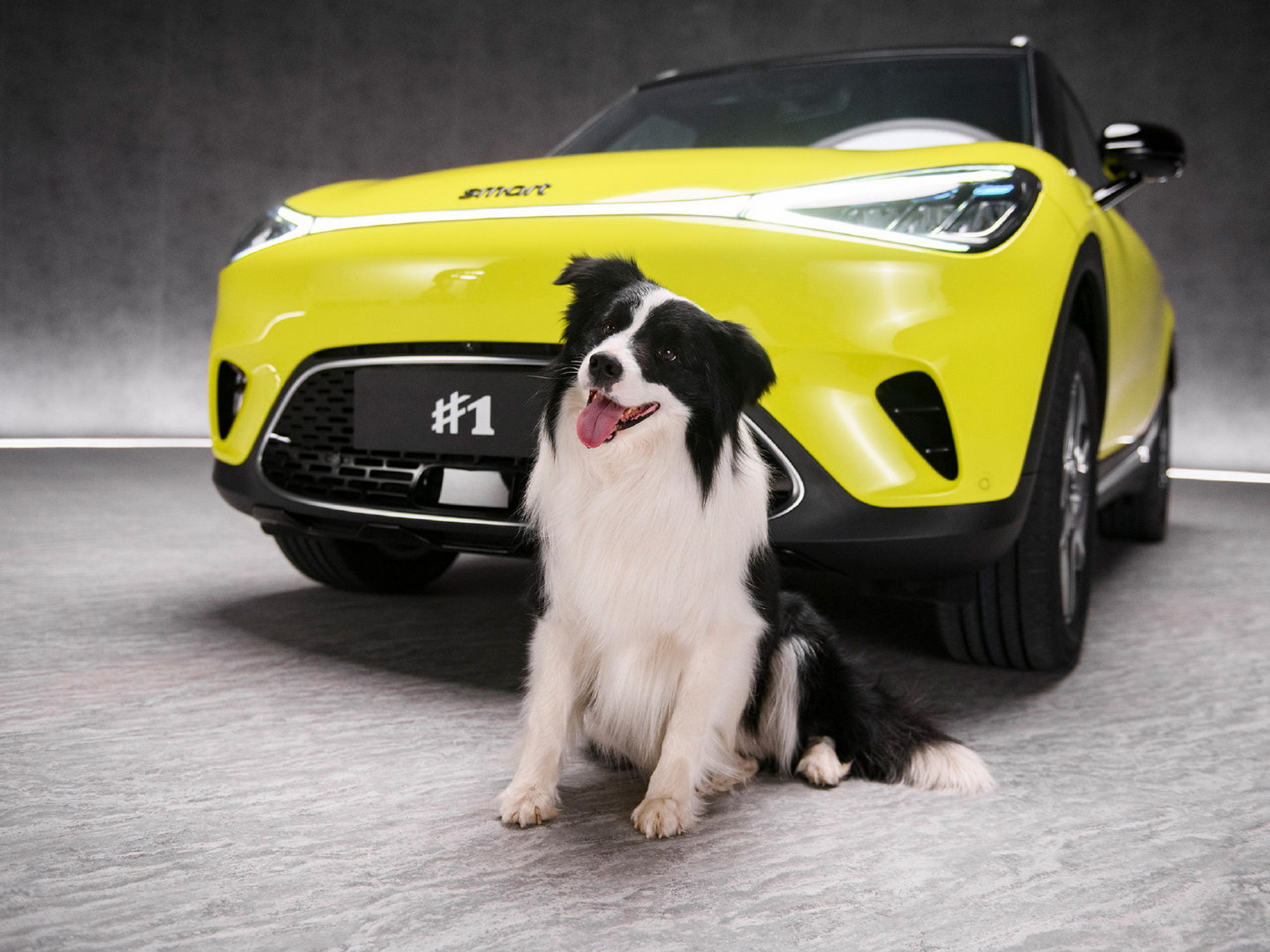 According to Car News China, the Chinese version of the #1 will also have an additional logo on the tailgate, meaning "elf". In addition, there is apparently a "Designed by Mercedes" lettering on the B-pillar in the Asian market. Car News China had also spotted a Brabus variant of the smart #1 in the past, sporting the Brabus "B" proudly on the seats. All-wheel drive and 300 kW (over 400 PS) are expected here. In this context, a coupe version of the smart #1 was also spotted. Nothing is known about the market launch of the Brabus version, nor the coupe variant. 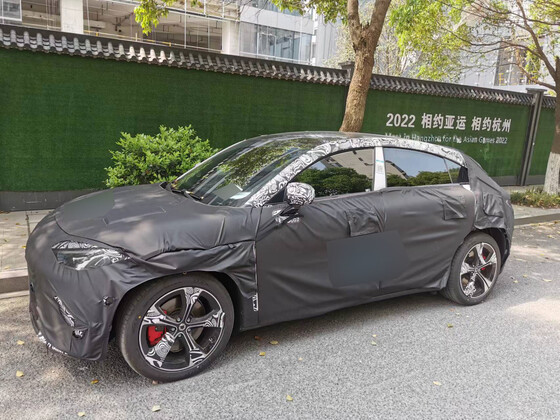 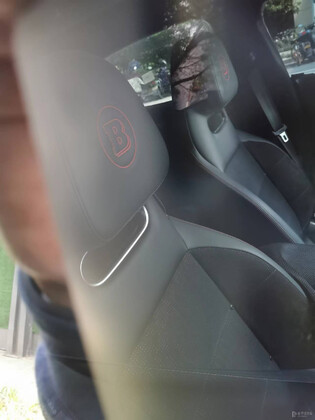 Nothing is known about prices in Europe. However, it could be that the prices will start at less than €30,000 here as well. Mrs. Sarah Lamboj had already hinted at this in an interview with motor.at, she is the smart CEO for the Austrian market. Carscoops wrote that local Chinese median assume that final prices will be announced in June. Whether this also applies to Europe is not specified here.