At the Chengdu International Automobile Exhibition, smart announced the price and key data of the smart BRABUS #1 and also announced other models until 2024. In the same way, smart China confirms that the first #1 have rolled off the assembly line in series production and are scheduled to be delivered to Chinese customers in September.

As has now been officially announced, the smart #1 will have a AWD total output of 315 kW (428 hp) and a torque of 535 Nm. This will ensure that the vehicle accelerates from 0 to 100 km/h in just 3.9 seconds. But it should also be breathtaking at cornering. With a weight distribution of exactly 50/50, the weight is perfectly distributed on the axles. There will also be different driving modes with which you can switch the smart #1 to a rear-wheel drive drift machine, among other things. 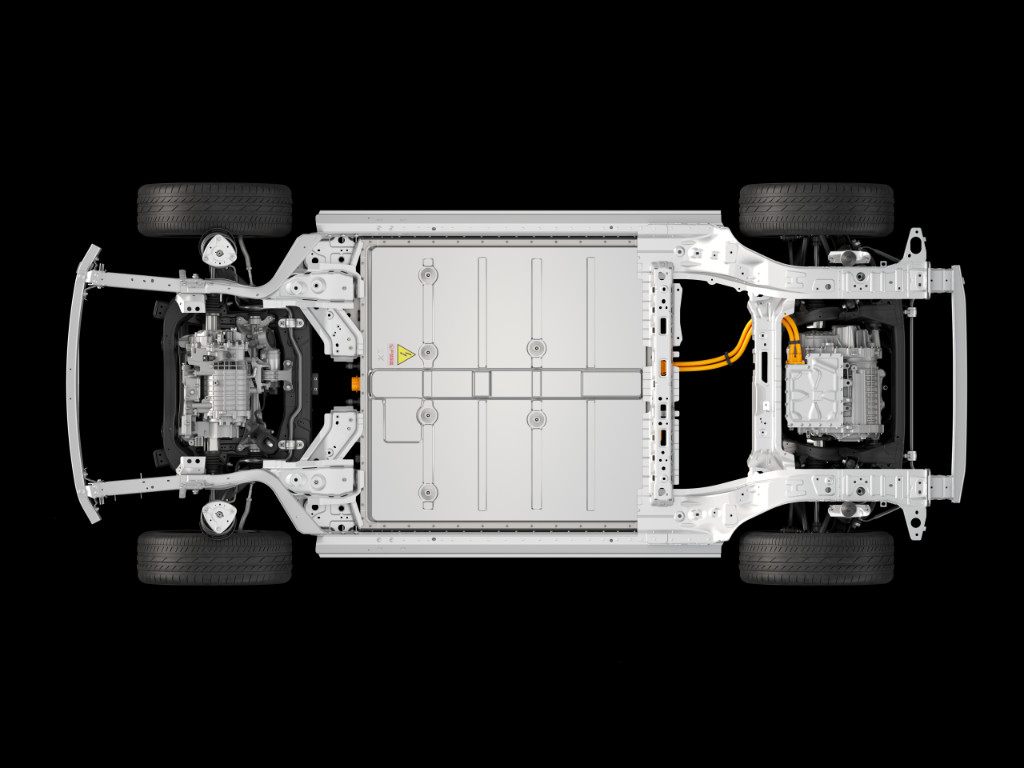 All this should cost RNB 279,000 (without subsidies) on the Chinese market, which would correspond to €40,300. Of course, the price cannot be converted 1:1 to Europe, since transport costs and other additional costs are likely to be added here. What the smart BRABUS #1 will cost us in Europe is not yet known. In the foreseeable future, however, smart should finally announce prices and equipment lines for Europe. Because the start of production has now apparently begun.

Whether smart BRABUS will still address the European criticism of the unpopular rims is unknown. The only thing that is certain is that the rims are very boring by BRABUS standards. Some of my readers even went so far as to call them optical Renault rims.

According to smart China, the first production batch of the smart #1 was built and rolled off the assembly line. If everything continues as previously known, these vehicles should be delivered to customers in September. This is apparently still the non-BRABUS version. When the first #1 will come to Europe is still unknown.

In the standard configuration the #1 has a 200 kW (272 hp) rear motor, which in the premium version is a silicon carbide based motor. So even more efficient than in the basic version.

Finally, smart also announced that they would like to introduce a new car each year from 2022 to 2024. They want to expand the product range quickly and give the customer more choice. It is not known whether these will be completely new cars. For example, a new fortwo could be imagined in 2024. But there could also be variants of the #1, for example a prototype with a hatchback was spotted at the beginning of the year: