It was an exciting week for the smart community. Here is everything at a glance:
• The first dealer vehicles have arrived in Europe
• The smart #3 is being homologated
• Another variant of the smart #1 was shown in China
• The smart #1 scored top marks in the EU crash test

You can find all the details in this article.

During the week, Smart China announced on WeChat that there will be another variant. This one was just now shown, the smart #1 with Pulse line. The most beautiful rims available ex works so far are particularly striking. They are based on the rims of the 2021 study and thankfully can hardly be seen on any press photos. Hence the photo of the 2021 study. The line is located between the Premium and the BRABUS and has 66 kWh and 200 kW rear-wheel drive. All-wheel drive remains exclusive to the BRABUS. 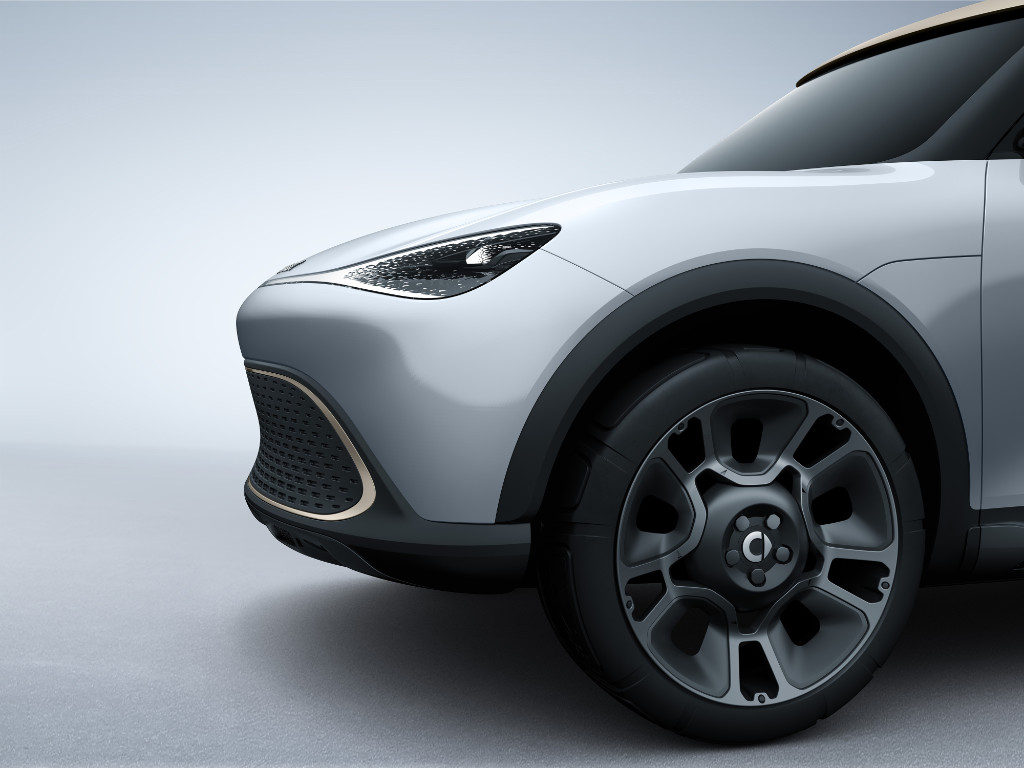 Ms. Caroline Praeiro, Senior Sourcing Specialist at smart Europe GmbH, posted alleged photos of smart #1 arriving in Europe on LinkedIn. The images indicate that this is the port of Zeebrugge in Belgium. The pictures show several dozen #1. We don't know an exact number. Since sales will not start until December, it can be assumed that these are dealer vehicles. Vehicles, which are exhibited at the various dealers for customers throughout Europe.

It is still unclear when the first customer vehicles will arrive in Europe. 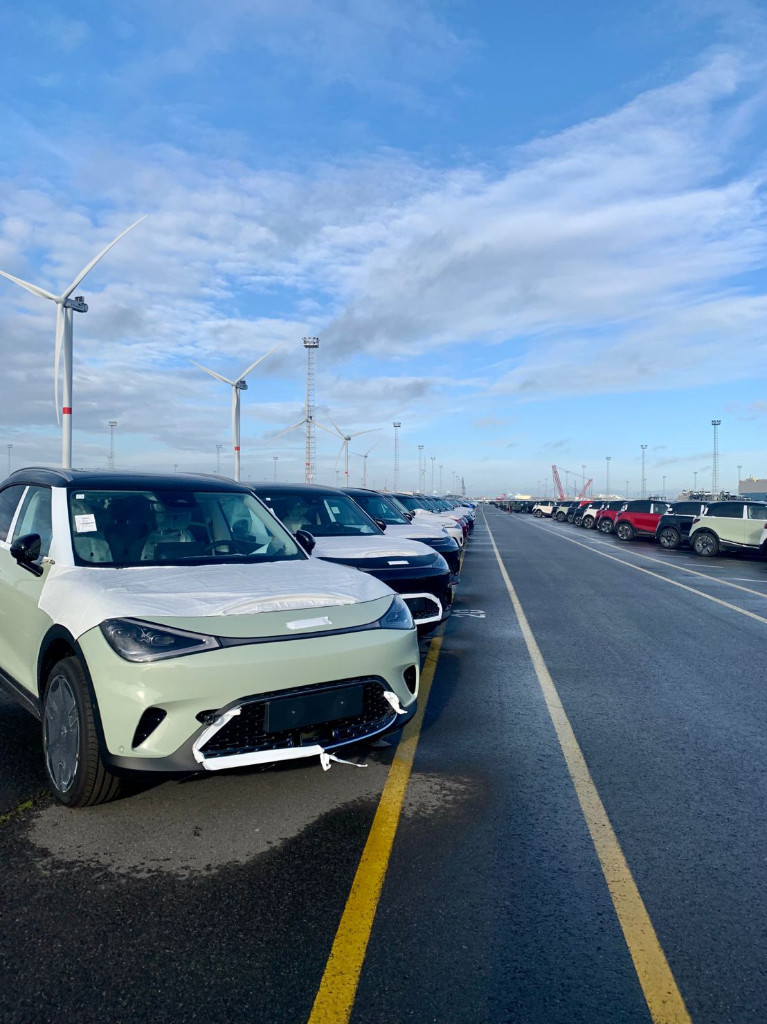 In the course of this week, Euro NCAP announced its test results with the smart #1. In a video, they also show in detail what was tested and how the various smart #1 vehicles behaved. Across the board, the #1 is doing very well:

Pedestrian protection hase "only" gotten 71%, since the front with the continuous LED bar doesn't give in quite as nicely as Euro NCAO would have liked. All in all, the smart #1 is doing very well and continues the tradition of the electric smart vehicles that you always get full marks and thus offer one of the safest cars on the market.

External Content www.youtube.com
Content embedded from external sources will not be displayed without your consent.
Through the activation of external content, you agree that personal data may be transferred to third party platforms. We have provided more information on this in our privacy policy.

smart China homologation of the #3

As already officially announced, smart would like to expand its product range by one new vehicle every year over the coming years. Therefore, there are already the first signs and beautiful photos. In the past we already had seen a coupé variant of the smart #1 and now it is also clear that this will be the so-called smart #3. The vehicle is a bit lower, but a bit longer and wider than the #1 (L/W/H/WB: 4400/1844/1556/2785). The #1 has been slightly lengthened to become a #3. But the motors remain the same. The rear-wheel drive variant has 200 kW and the all-wheel drive version with BRABUS drive comes with 315 kW. We can probably not expect the smart #3 until the end of 2023, but that has not yet been confirmed.

With the smart #3 the brand gos up another vehicle segment and is probably even more luxurious. What that means for the price of the #3 is still unclear. Apparently there is also a version with a length of 4.5 meters. But what this is or will be is also unclear. It is referred to in homogolation as a "special traction device".

What happened to the smart #2 is unclear. I could imagine that smart will initially limit their model designations to odd numbers. But that is pure conjecture.