Martin from from Germany, the land of poets, thinkers and bratwurst. It was with this sense of humor that he set out to go on a 5,200 km road trip through nine countries across Europe with his smart Brabus electric drive convertible.

What he experienced on his trip and his travel recommendations can be found in this blog post.

In 2016, at the age of about 30, Martin fulfilled a childhood dream: Owning an electric car. After some research and since he already knows the brand of the smart roadster, it should had to ne a smart electric drive, of course as a convertible. And because that's not enough, a very special one, a used smart ED3 BRABUS electric drive.

At this point, a very big thank you to Martin for sharing his story in detail. I am always happy when readers do a roadtrip themselves, try something and share their joy with others. 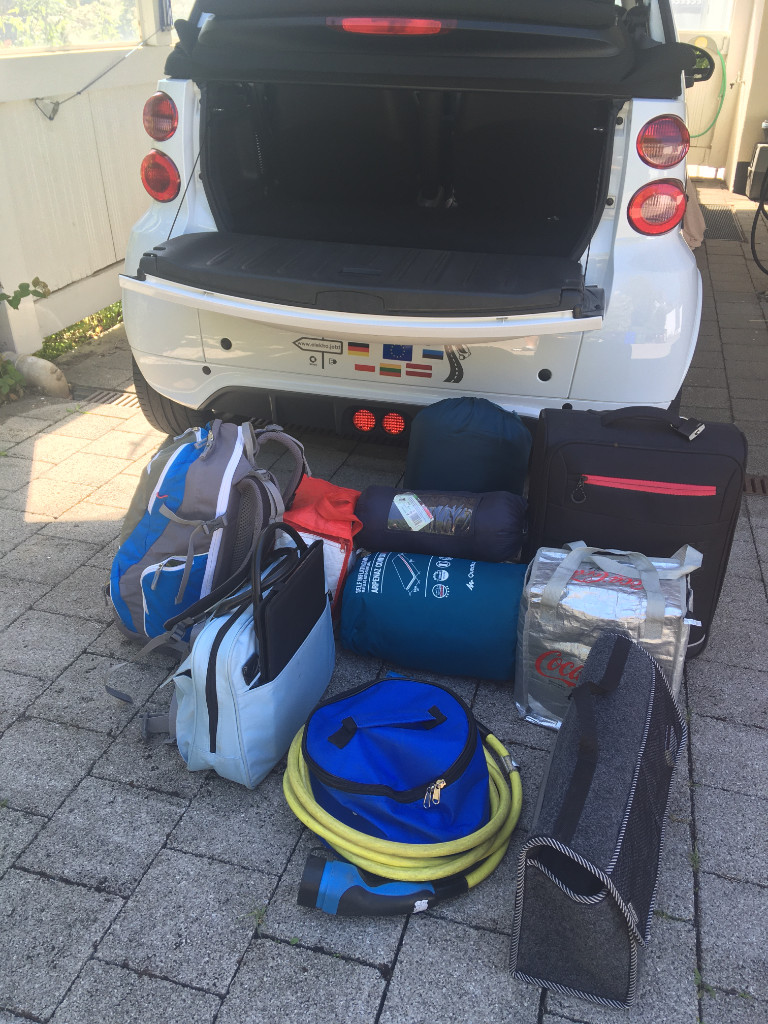 Equipped with a few charging cards and only very sparse route planning, he started. Starting point: Sauerland, Germany towards Hirtshals (Denmark). The ferry was booked and there were three days left for the first 1,000 km. The pace was deliberately not set too high, it was supposed to be a decelerating journey, after all, it was his vacation. He finds the 22kW fast charger in the smart almost counterproductive, as charging times of barely more than 30 minutes.

He really had great weather, so the convertible top could almost always remain open and thus driving came very close to a beach holiday. So slepet in the open air at night, in a tent or in a hostel, or even in his smart. I don't know for sure whether that was the intention when developing the interior concept with the folding front passenger seat. But I measured it, you can actually lie in it.

With the ferry from Denmark into the future

After the ferry crossing to Bergen (Norway), the smart was photographed all around by a car enthusiast. A very warm welcome. That was only topped when the license plate was recognized by a German resident. This was followed by an invitation to the terrace, homemade syrup and a long conversation including numerous tips for excursions. Perfect onboarding. At least as impressive was the journey through time that you take when it feels like only every tenth car in Bergen is still making noises. You can definitely feel the high number of electrical registrations in Norway on the road. Especially in a convertible. 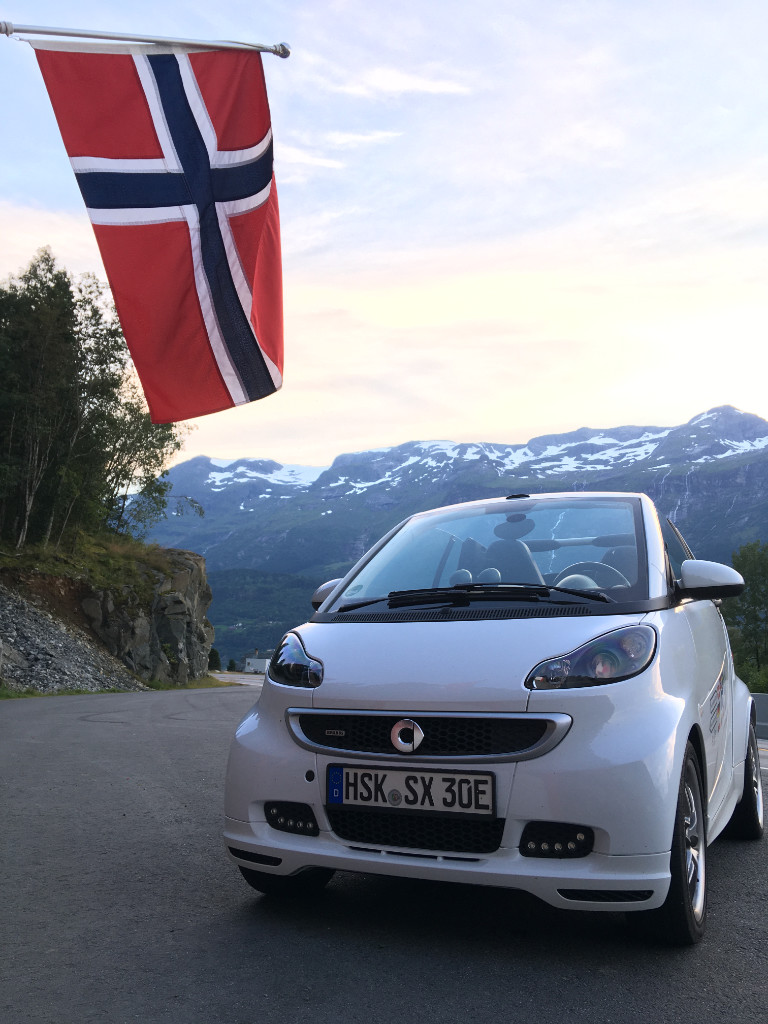 Norway is a fascinating country, progressive and natural at the same time. Unfortunately, there were only six days left to enjoy the south of Norway with its lakes, waterfalls, mountains and its joie de vivre. You notice the openness of the people when the conversations at the charging station last longer than the charging process of the car itself. Martin never got bored. But life as a digital nomad away from civilization also had its charms for him. 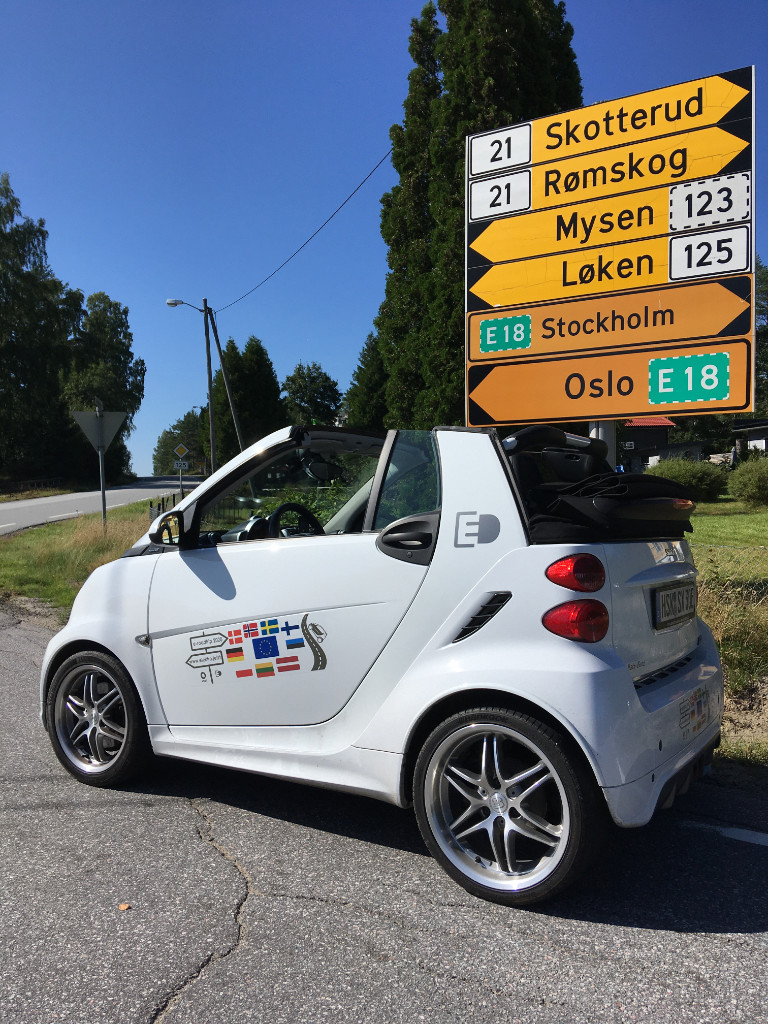 Via Oslo he went to Stockholm (Sweden), but not without going on extensive city tours on foot. Without sightings of moose, but with a few culinary stops at IKEA. In this area he was finally able to use the hammock. A dream of every romantic camping friend is surely to spend the night by the campfire in a hammock by a lake. This is easily possible in Sweden, even the wood is already available at the barbecue areas. 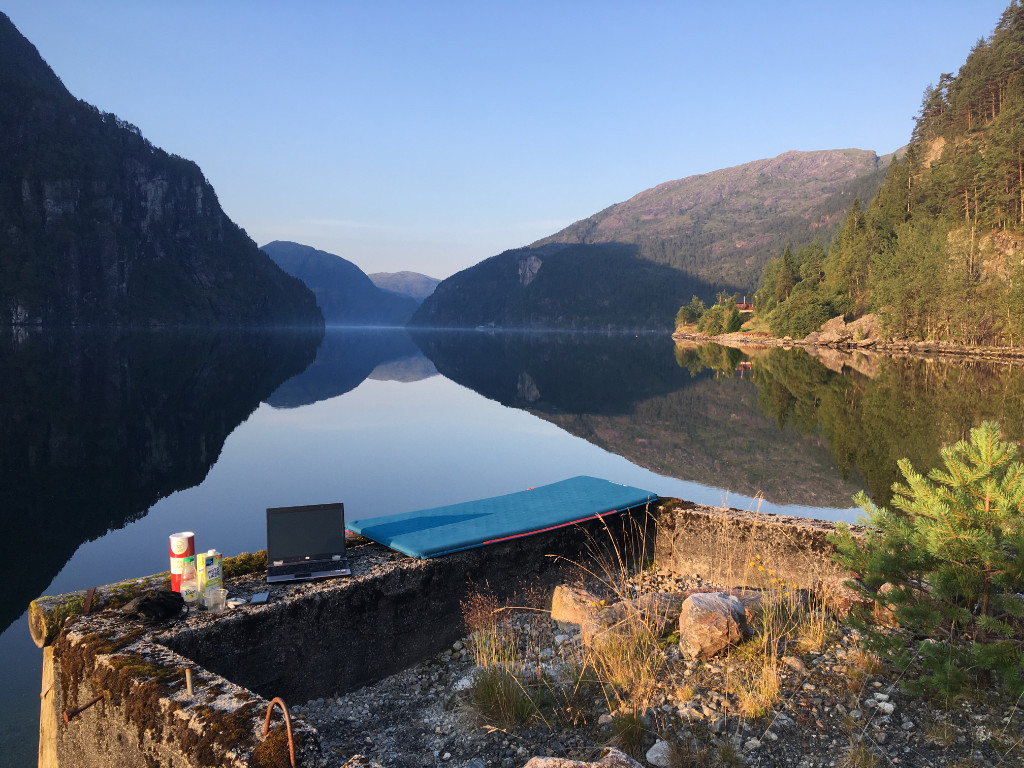 After another ferry crossing to Finland and a time zone change, the days suddenly became shorter. There were three days left for the country and its people. Contrary to the popular belief that the Scandinavian countries are a bit more price-intensive, it is wonderful to go here without money. Nature offers everything you need - idyllic places to spend the night on jetties or in the Holmenkollen biathlon stadium, clean bathing lakes, free leisure activities such as frisbee golf or botanical gardens and more blueberries than you can eat. The camper in Martin really enjoyed the time. 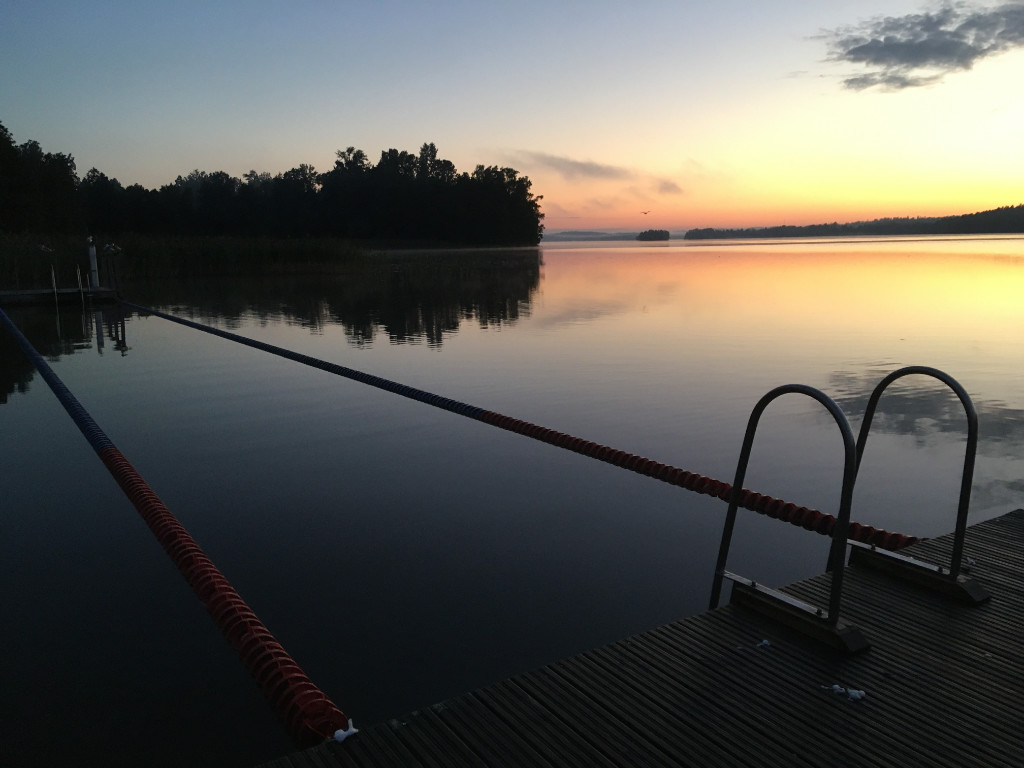 With the money saved in this way, more value could be achieved in the subsequent Baltic countries Estonia, Latvia and Lithuania. He will certainly remember the sumptuous meals and the still noticeable Soviet influence of the past decades. The wholesale market in Riga, where vodka can be tasted at 10 a.m., is definitely worth a visit. Another travel tip is Lithuania with its cities Vilnius and Kaunas.

In three kilometer intensive days he then was finally back to Germany via Warsaw and Posen.